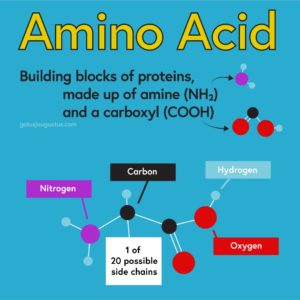 The most common product of a genetic instruction is the protein.  Proteins are workhorses of the cell, helping reactions to occur and transporting things from one place to another.

The building blocks of proteins are AMINO ACIDS.  Amino acids are molecules that can link together like a chain.  On one end is an NH2 (also known as an amine), and on the other end is COOH (a carboxyl).

In between is where the interesting stuff happens.  Attached to the carbon that sits in the middle, one of 20 possible combinations, or side chains, changes the chemical nature of the amino acid.  When strung together, the sequence of side chains determines the shape of a protein, how it interacts with other molecules, and what kind of function it has. 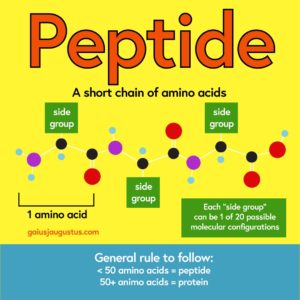 Proteins are long chains of amino acids, but what about chains that are shorter?  A general rule is that chains with less than 50 amino acids are called peptides, and they don’t always do anything.

Peptides are very useful for signaling so that cells can communicate with each other.  Peptides also allow our immune system to recognize foreign intruders. 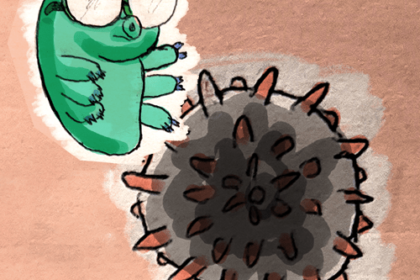 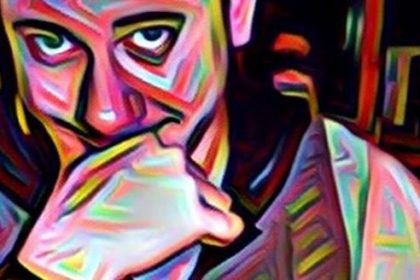 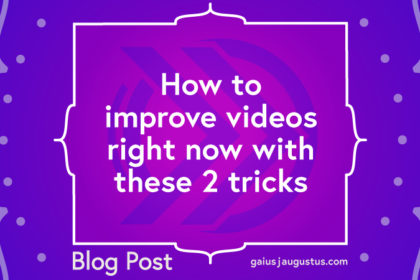 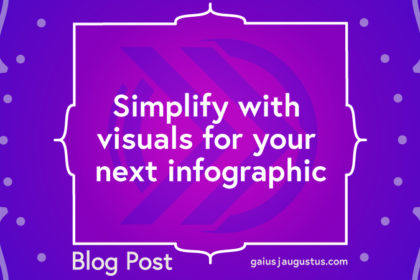 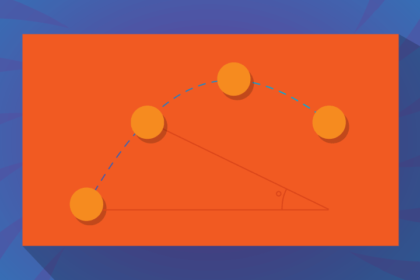 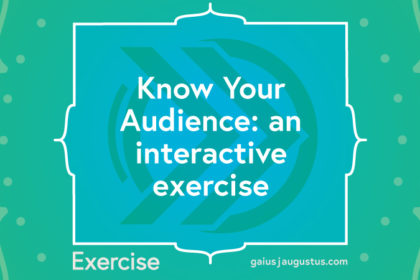 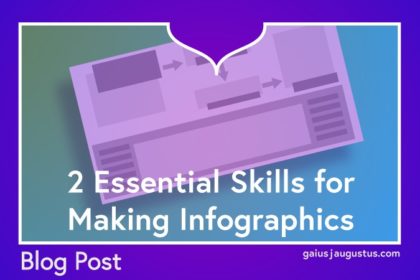