Why I switched from Photoshop to Illustrator

Home » Blog » Why I switched from Photoshop to Illustrator

I used to swear by Photoshop. Nowadays, I prefer to use Adobe Illustrator, though I still use Photoshop when it makes sense. My mindset about what good art is as well as my expectations for my own art limited my ability to create. If something isn’t working for you, perhaps a change of perspective is just what you need.

I started using Photoshop in 2002, back when folders could only hold layers and not other folders. Having heard about it in some internet forum thread somewhere, I fell in love with online art and the idea of trying it myself.

Before Photoshop, most of my drawing was done with a mouse. I often drew on online Oekaki boards, a drawing-based message board system where you create art on a web canvas with limited tools. From around 2000 until about 2007, I drew both with a mouse and later with a tablet to create pictures like these.

I saw Photoshop as the tool of a professional artist, and placed more value on perfection than progress.

I was being trained in traditional art with pencils, pen, paint, and pastel. But no matter how good I got, it was never enough. So, I took on the challenge of learning Photoshop and tried my hand at digital art. I improved rather quickly and started creating art that was reasonably good. But it never satisfied me. Many projects I’d been working on for years stalled because I never felt my art was good enough to share.

Even some cool science communication pieces sat in drawers waiting for my art skill to improve. Improve how much? To a point where I was “good enough”.

So, what does any of this have to do with Illustrator or Photoshop? After all, it isn’t Photoshop’s fault that I can’t draw as well as I’d like. Over the years, I got really good at utilizing the tools within the program. I even did photo restorations in Photoshop for a while.

The problem was that my mindset around Photoshop and art, in general, was focused on realism. I’m enamored by realism and was worried that if I tried to deviate from realism, my art would be seen as subpar.

A change in taste and goals

In 2014, I bought the Samsung Galaxy Note 10.1 tablet, which had a very responsive screen that was great for drawing. My art improved, but not nearly as fast as I wanted it to.

By late 2015, as I was finishing up the 2nd year of my , I stopped drawing almost entirely. I sketched out ideas but was so frustrated with my lack of progress that I just set everything aside. Instead, I shifted focus to my other loves: creative writing, design, and web development.

But I’m a visual person! I couldn’t stop thinking about drawing because I love it so much.

Pinterest became a source of inspiration for me. I started several Pinterest boards to collect art that I loved and thought I might be capable of someday. A trend emerged in the style of art in the collections: flat illustration and storybook art.

On YouTube, I was already watching tutorials on coding, making video games, animating, and of course, drawing. I started looking up how to draw storybook and illustration and came upon several people using a program called Illustrator.
Abruptly, I remembered a program I had learned as part of a digital art class, but it had been a long time. I had used it several times but was so focused on realism that I hadn’t given it a fair shot in years.

I’m lucky because my university offers students free access to Adobe Creative Cloud (Are you a student or teacher? You may be able to get a discounted membership to Adobe Creative Cloud.). So I downloaded Illustrator and started playing around with it for the purposes of drawing, as opposed to other vectorization reasons I typically used it.

The first thing I noticed when working in Illustrator was that I could do everything with a mouse. It was a really nice change of pace for me. Whereas I would work up to 50 hours on a piece in Photoshop and it was nowhere near where I wanted, now I could have something that I felt proud of rather quickly.

Note: This is not necessarily about my artistic talent, but about my feelings regarding my talent.

As I got more comfortable creating quick designs, I started playing with other elements of design and using what I’ve learned from years of training to improve my craft.

Changing my perspective (by changing the program I was drawing in) helped me to focus on my form and message, instead of being perfect. It also helped me to start small with something I could be proud of and build up from there.

Personal pride in my artwork is something that I hadn’t felt in many years, and much of that is thanks to a change in perspective that came with changing my approach to art.

How can Illustrator help you?

Here’s a short list of things that I love about Illustrator:

Illustrator makes it easy to create reasonably interesting and beautiful graphics with my mouse on a much faster timeline. It allows me to get concepts out quickly, build on my skills, and feel pride in my creations.

I believe that vector programs can do this for you, too.

If you need some extra help, I offer tutoring services, or you can consider one of my upcoming workshops. In the meantime, play around and learn! You can create great visuals! And hope you’ll share them with me when you do. 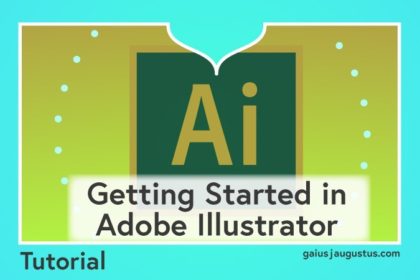 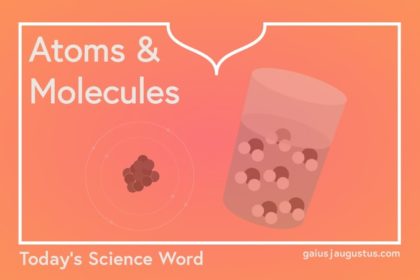 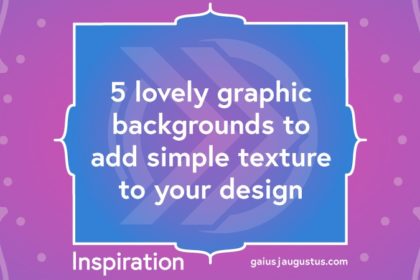 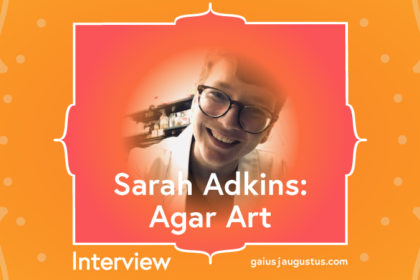 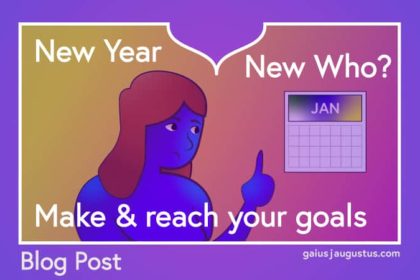 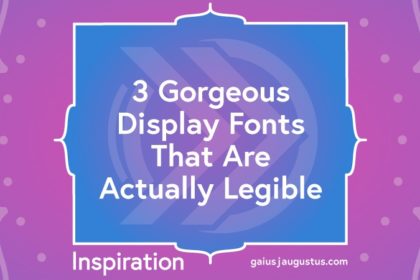 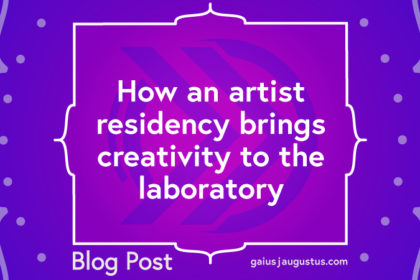 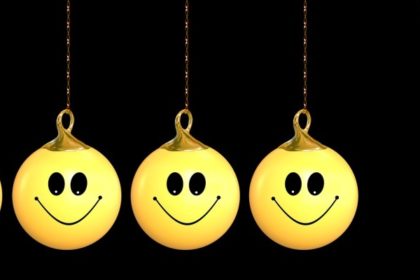